Here at Theta Gamma we are proud to be home of many accomplished individuals and recognized achievements!

Sooner Scandals
Each spring during Mom's Weekend, our members pair with a fraternity to perform a 10-12 minute musical production. This is a great opportunity to show off the skills and talents of our members while also bonding with sisters! On top of consistently placing in the top three, we have won many awards in the categories of Best Female Lead, Best Costumes, Best Choreography, Best Song, Best Theme, The Miracle Maker Award, and Crowd Favorite! Our 2017 show, Magic 8 Ball, told the story of how the Magic 8 Ball is more than just a game, but a way for the two main characters, Kate and her father, to keep the memory of their beloved mother and wife alive. The women of Delta Delta Delta were paired with the men of Sigma Phi Epsilon for the show. At the final awards show, Magic 8 Wall received numerous honors including Best Song, Best Script, Best Supporting Male Lead, and 3rd Place Overall. 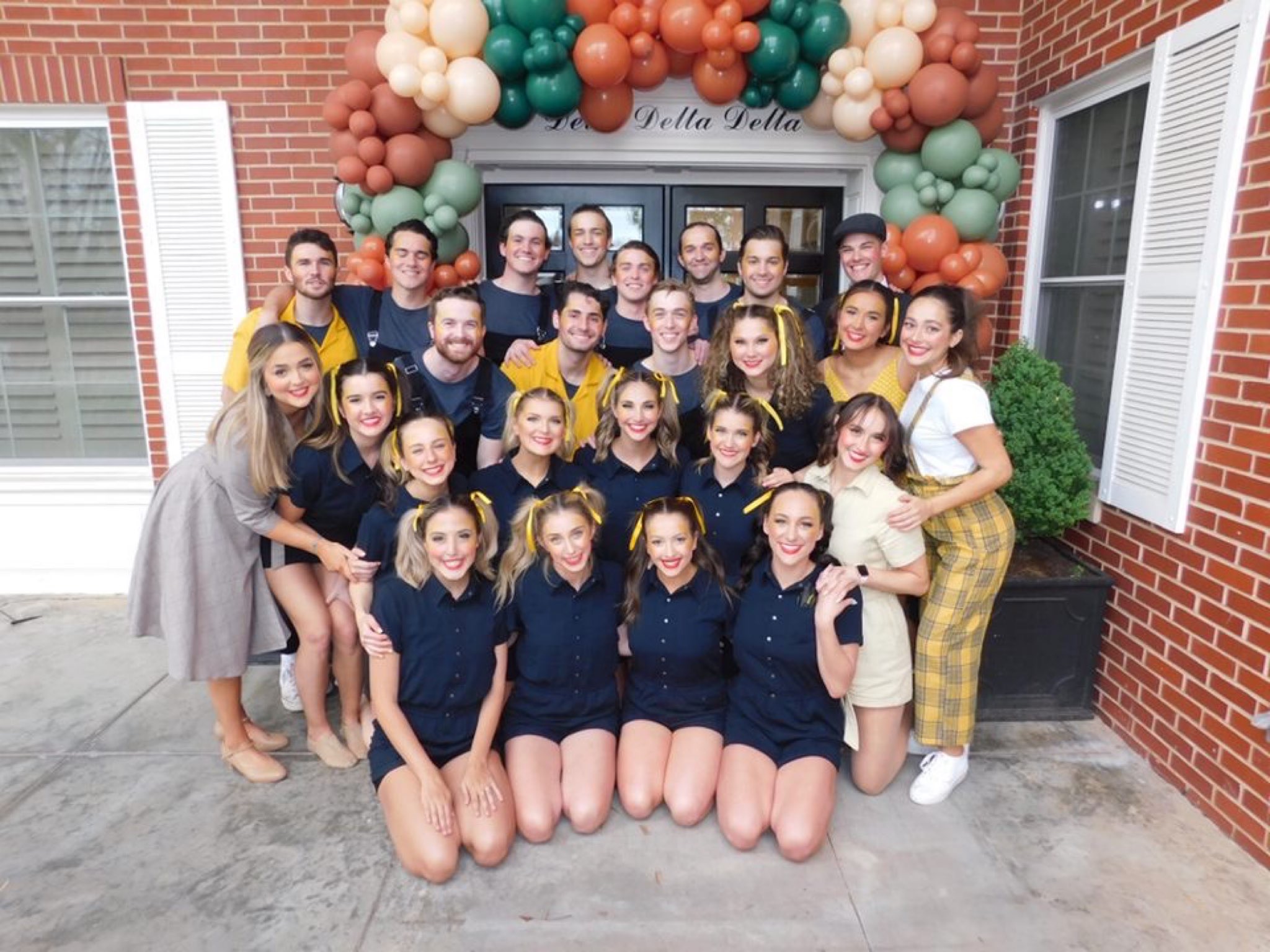 University Sing
University Sing is one of the most beloved traditions at the University of Oklahoma. It is similar in nature to CAC Scandals, but is designated for college freshman. This is a fun way for our New Members to get involved within Tri Delta while also showcasing their talents. Tri Delta has won first place in both the 2013 and 2014 productions, and 2nd place in the 2015 and 2016 production of University Sing and most recently won 3rd place in 2019! We have also won awards for Best Male Lead, The Reynolds Performing Arts Center Award, Best Costumes, Best Female Lead, Best Song, and Crowd Favorite! 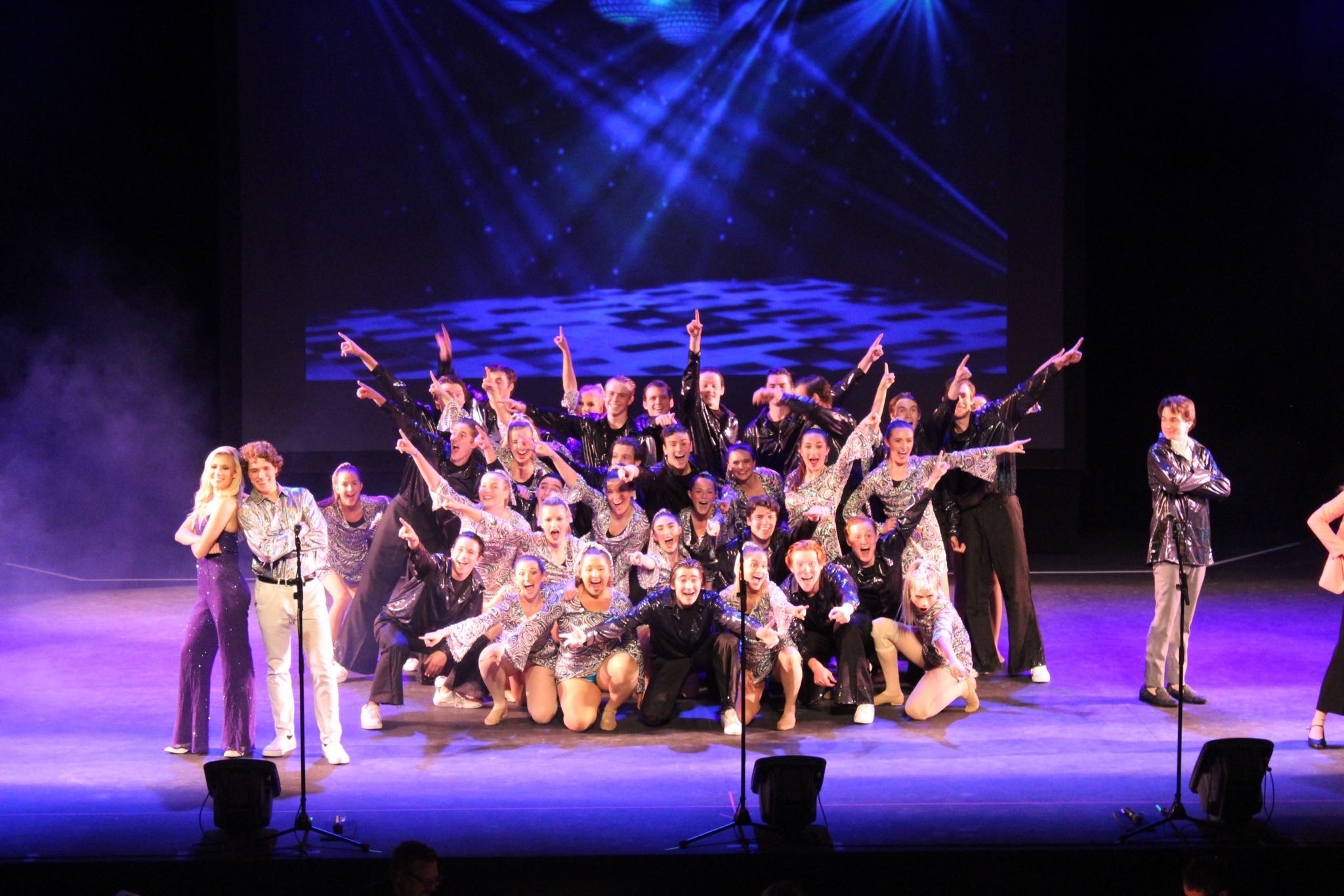 The South Oval is beaming, winners are cheering, and Sooners all over the nation are traveling back home to celebrate the Crimson and Cream… it’s CAC Homecoming Week! One of Tri Delta’s favorite traditions, the spirit and dance competition occurs the night before the big game during the Rah! Rally. On the day of the game, several of Tri Delta’s members walked in the Homecoming parade behind our float and passed out candy to children. Homecoming would not have been possible this year without the help of Angela Varela and Blair Rutherford, who were in charge of Homecoming for all Tri Delta members. 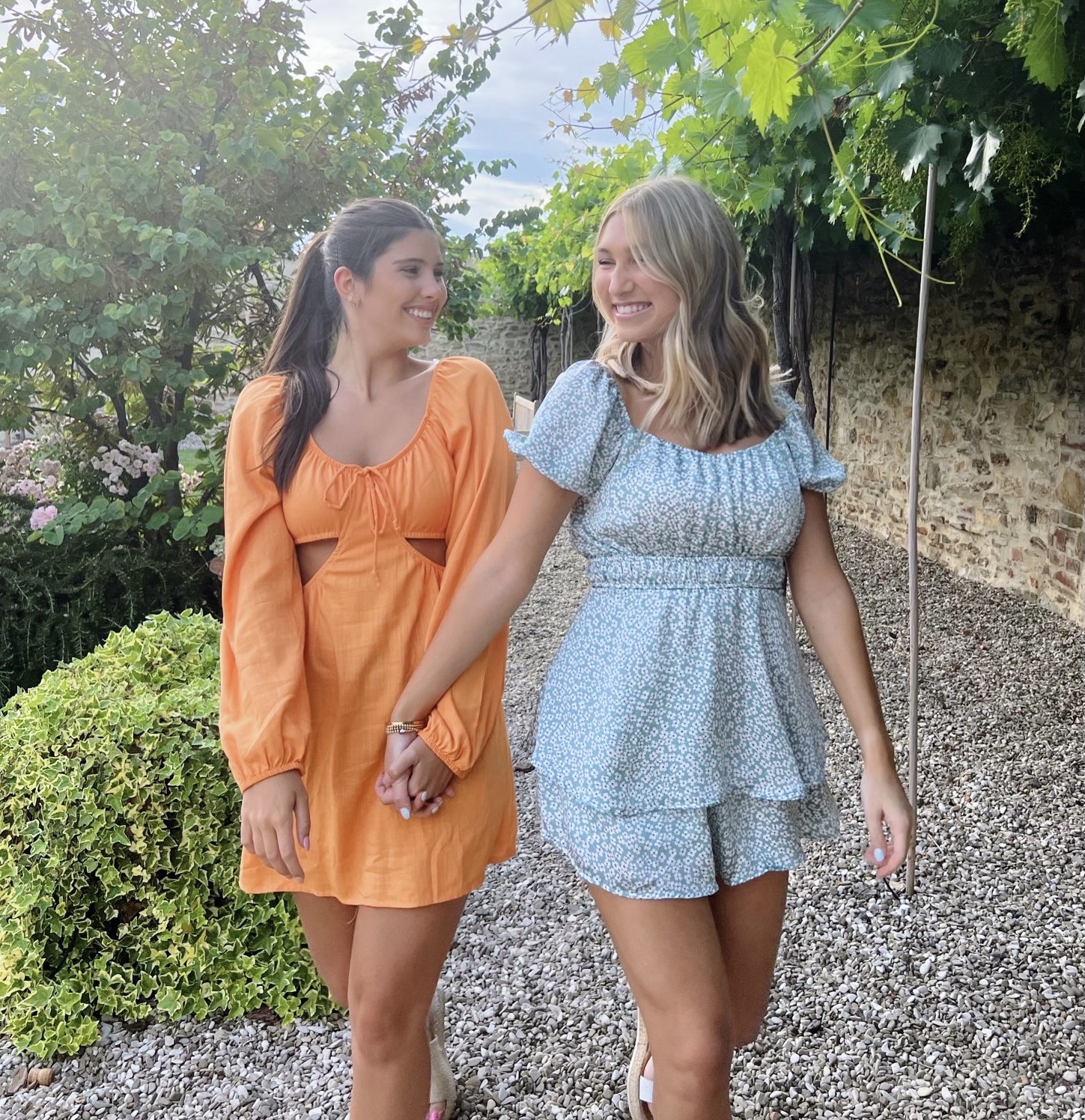 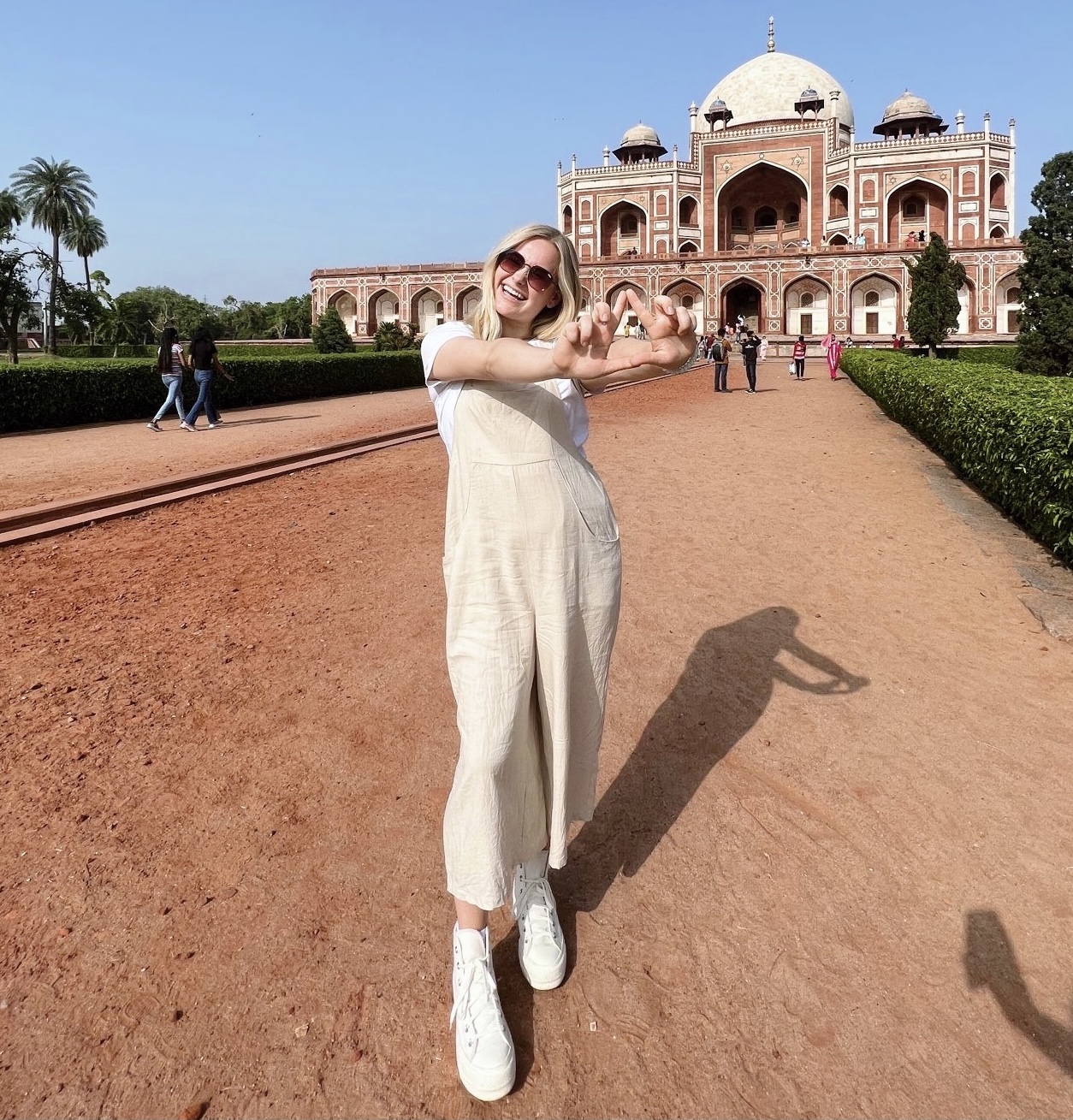